I joined the IGNITE team which had the aim of creating an installation for the annual GLOW festival in Eindhoven. In this project, I was co-responsible for the interaction with the installation. From ideation to execution. The installation consisted of a circular shape made out of cubes, illuminated by LED strips. Light would move through the cubes in a circular manner based on the movement of participants’ movement, tracked by a Kinect camera. Whenever two users would provide the same input, the output would be different than when they did not.

I had two major insights during this project.The first was the fact that when too many people ideate without a clear direction, ideas become less meaningful. One way to increase the probability that an idea will be successful, is to not only ideate, but to create as well. This became apparent when we, after doing the nth iteration of writing out ideas on post-it notes, started creating the ideas. This led to us being able to experience the ideas, singling out those that proved promising.

The second insight was the fact that when there is no clear connection between input and output, participants did not know what to do. However, when told, they still were unsure how to influence  their output in a meaningful way. The situations in which they did understand how to influence the installation to their advantage, revolved around one of the participants demonstrating how to perform the motions correctly. This led to the insight that embodied knowledge is different from cognitive knowledge and should be used in different situations. 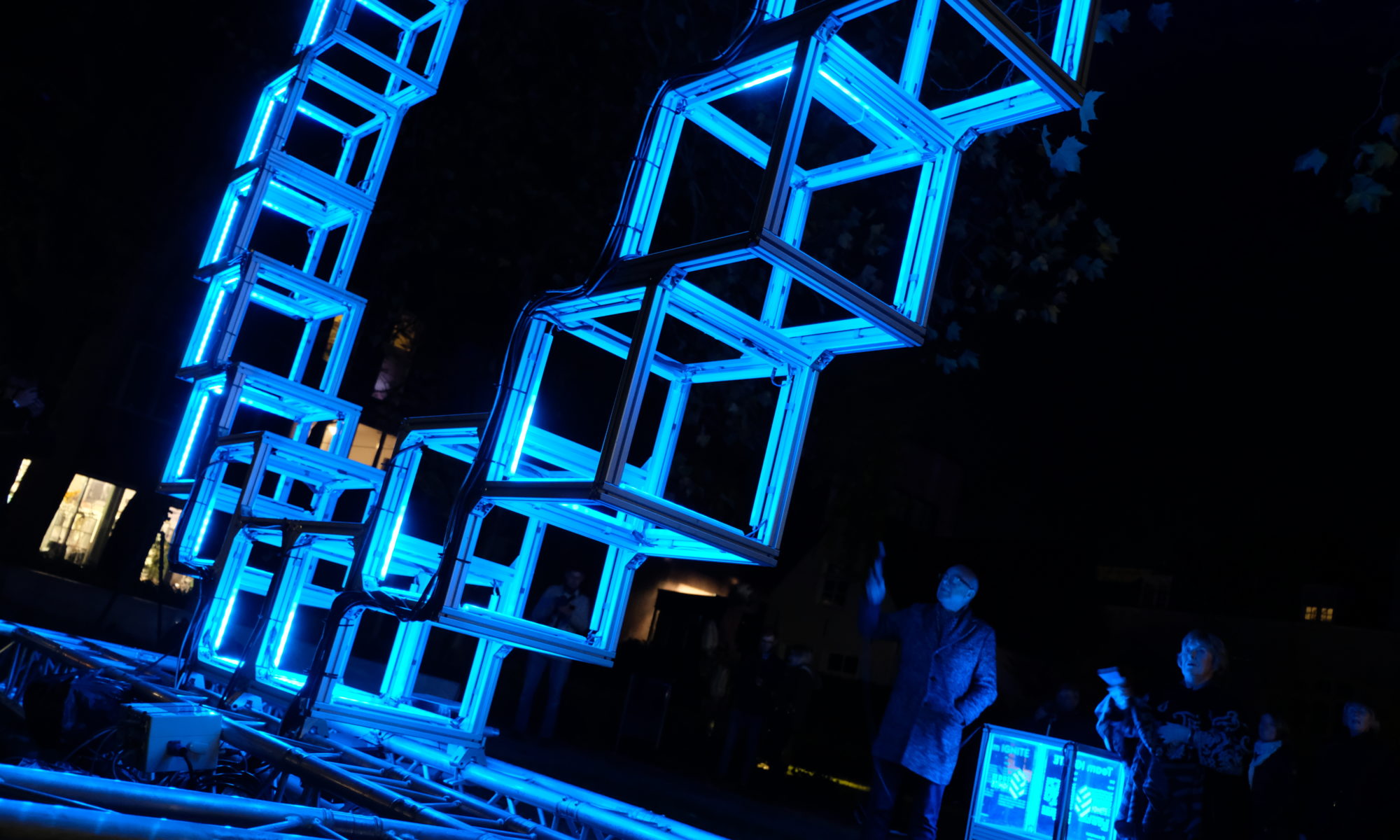